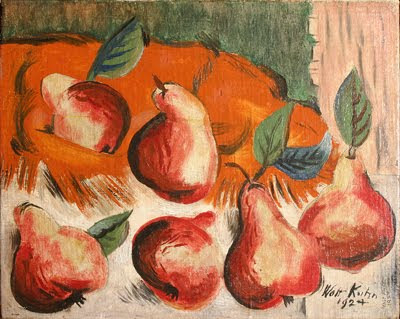 Posted by david brickman at 4:31 PM

David - Thanks for your blog post on this exhibit, which brought it to my attention. I was able to see it recently -- absolutely worth the drive to Glens Falls! I'm sorry to say that I would have probably missed it without your post! Thanks again. Helen