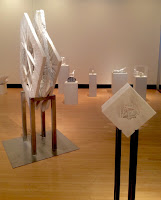 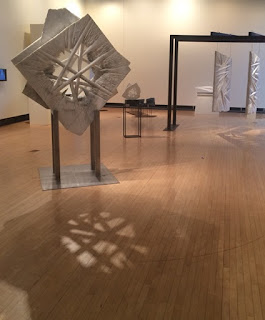 Posted by david brickman at 5:58 PM

Nice post. Thanks for sharing. Have you been to the Japanese prints exhibit at the Clark, yet? I think you will like it a lot.

looks like a beautiful exhibit of wonderful work Caroline!!!!
tanti complimenti!!!!! wish i could be there to see it!
take good care and stay warm....wish you the very best!!! jon